On the 27th May, the Victorian State Government fulfilled an election promise to hold an inquiry into those sections of the Domestic Animals Act which deal with restricted breed dogs (commonly called breed specific legislation (BSL). You can read the media release from the Premier Daniel Andrews here. On June 1, the the Victorian Government’s […] 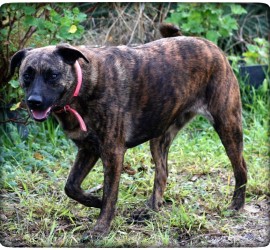